Home/News/Warm up at Detroit Auto Show Now In June 2020! 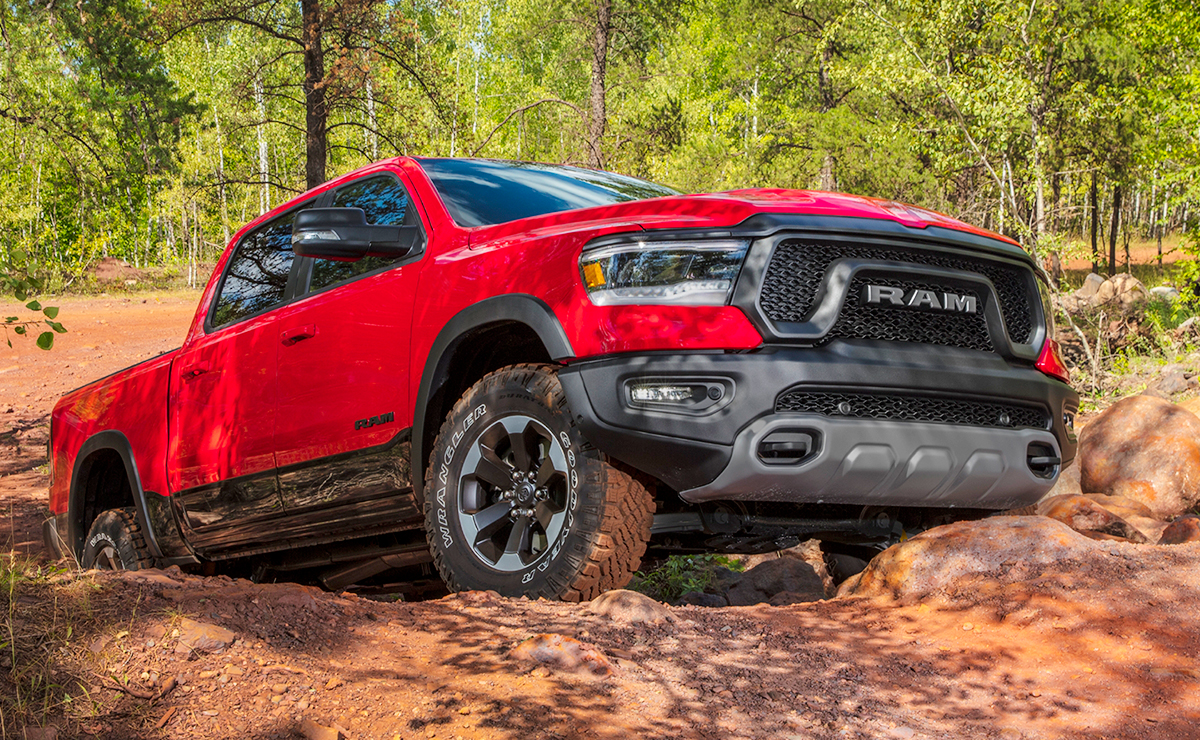 DULUTH, Minn. — Ram’s herd of heavy haulers could have room to roam when the Detroit auto show moves out of the cold next year.

While the show’s shift from January to June will be a major adjustment for automakers, Ram sees potential for experiential activities with the extra space that it could end up with because of the warmer weather, said Mike Koval Jr., director of U.S. product marketing for Ram.

Ram has done indoor test tracks during various events where space allows, including the Chicago Auto Show, where it can demonstrate pulling power, air suspension, ride quality and off-road capability. The brand has concocted truck playgrounds at major farm shows as well, including the Farm Progress Show in Decatur, Ill., in late August. The brand also does outdoor iterations of its truck courses.

Detroit’s convention hall, now known as the TCF Center after a name change last month, is too small for Ram to let loose. But the move to June includes spreading parts of the show outdoors around downtown Detroit.

Koval said the schematics for the show are in the early phases, but the opportunity to give consumers a more hands-on experience is something “we need to explore.” Koval said he doesn’t believe the June show puts the brand at a disadvantage at all.

“We’re obviously excited about the shift. From my view, I think it affords us a unique opportunity to expand on how we go to market in this ultra important show in our industry and connect with our customers in a different way and in a family-friendly way,” Koval told Automotive News last month during a media event here. “So whether it’s through ride-and-drive-style events or other things, I really think this is going to create a new and unique opportunity for us to really have a solid, all-around show.”

Ride-and-drives at auto shows have proved to give brand outreach added potency. Chevrolet, Jeep, Ram and Toyota are the most active with this method, according to Foresight Research.

The company has found that 80 percent of ride-and-drive participants intend to purchase a vehicle within the next year. Foresight said research has shown 59 percent of those who did a ride-and-drive added at least one brand to their consideration set, which is almost twice the rate of all auto show participants.

Foresight CEO Steve Bruyn said the firm tracks buyer behavior after shows. It found that 54 percent of the people it interviewed who attended an auto show within the last year and bought a vehicle in that time said the show influenced their purchase. Bruyn added that two-thirds of those who participated in a ride-and-drive revealed that the experience influenced their purchases.

“Doing it in June is certainly going to facilitate ride-and-drives,” Bruyn said. “It’s going to be interesting to see what Detroit comes up with.”